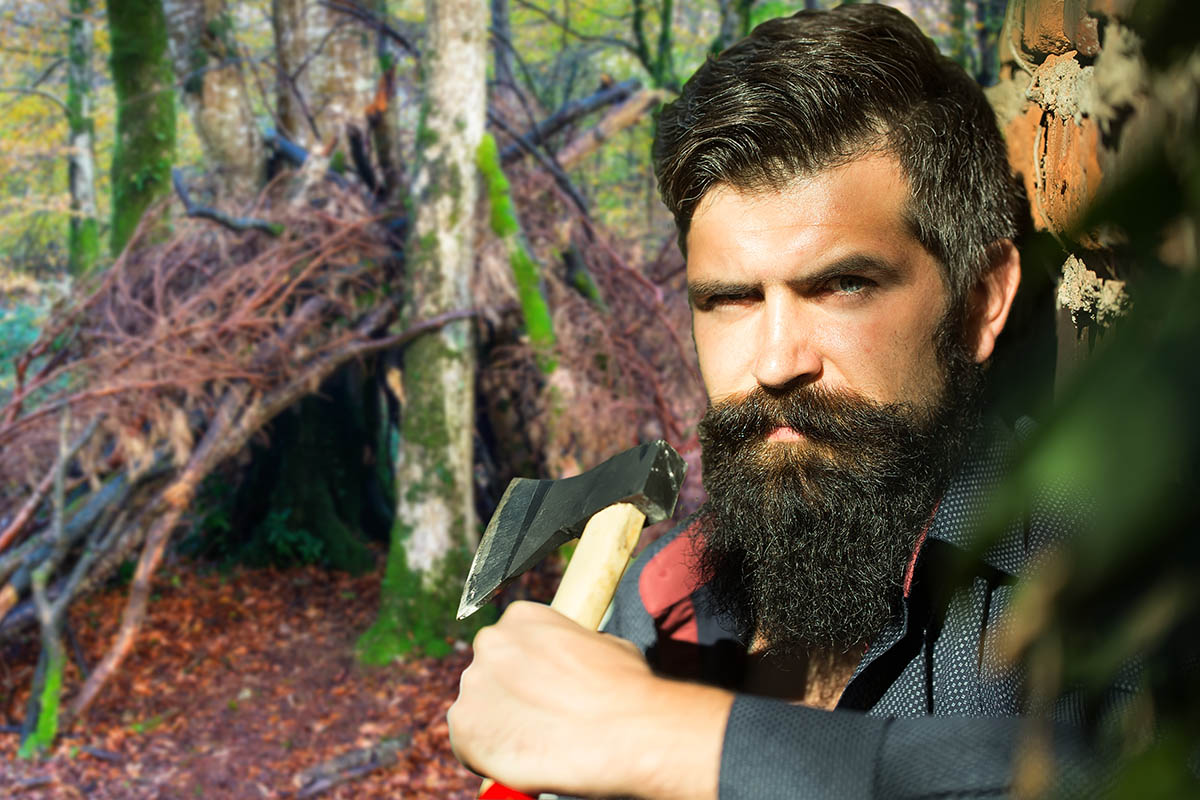 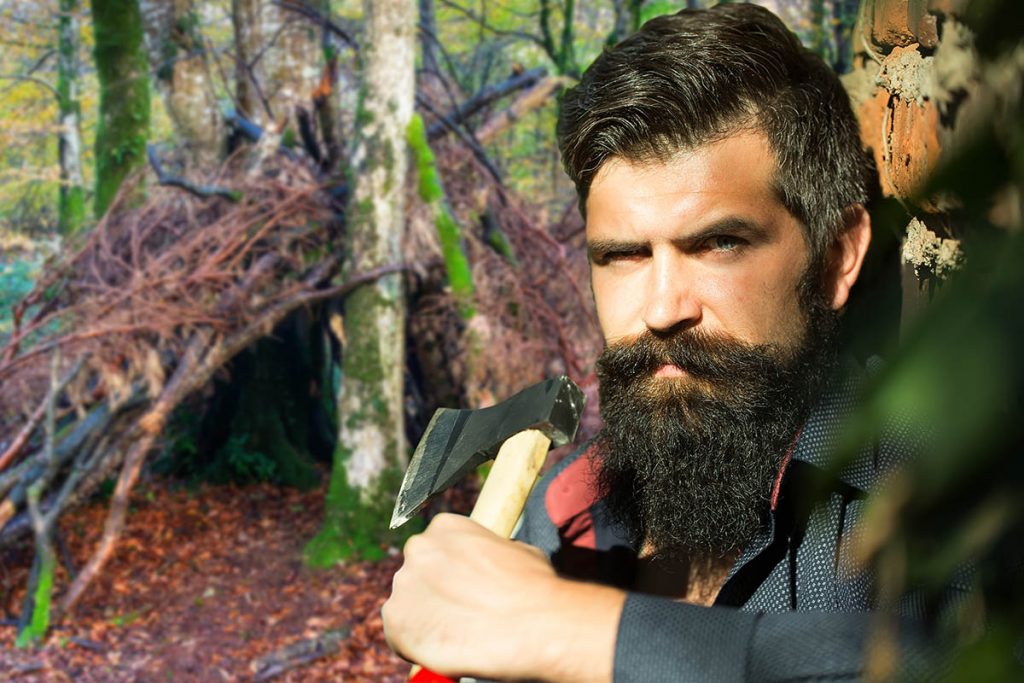 You are What You Camp In

A tent can say a lot about a person, if you know what to look for. Whether they’re well used, or still inside a sealed box, or not there at all, the camping tent is a small window into every person’s soul. If you’ve ever walked through a campground and looked at the people settling into their site, you might have noticed that there are often distinct types of people who use certain kinds of tents. So in the interest of separating people into easily classifiable groups for us to judge, here are some of the types you’ll probably see. 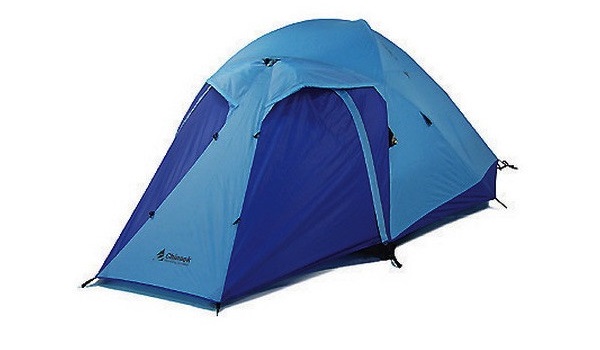 This person is a mad man who does mad man things. They have a family who twitches anytime someone utters the word “vacation” because it means they’re about to spend a week learning how to build a fire in the snow and checking their feet for frostbite. The four season tents stored safely in the top shelf of their garage are likely full of tears. 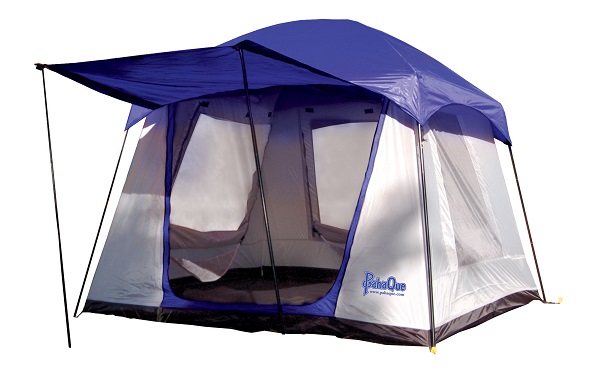 This person has a lot of kids and the off chance they get them all out camping they probably settle into a nice, state funded campground with running water. They no longer plan on catching anything when they fish, because fish have become an ancient myth ever since they started bringing a herd of screaming children with them onto the lake. Odds are, the four person tent is stained with coffee and child vomit, but is very well swept because of the constant stream of candy and crackers spilled in and around it.

This camper enjoys time alone to the point that many people suspect them of being on several different government watch lists. If someone were to ask the single person camo tent

camper how many antlers they have decorating the walls of their home they will have to think about it and count on their fingers before they realize they don’t have enough fingers to work it out. You should probably become best friends with this person, because they will be your best chance for survival in case civilization completely collapses. 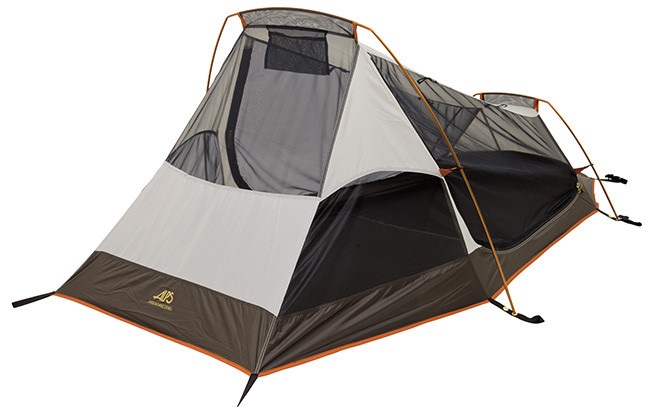 This is a devout hiker. They would marry the outdoors if they could could. Their legs probably look like they were sculpted by Michelangelo, and if you ask them a question unrelated to hiking you’ll have to ask again because they inevitably drift off thinking about the weekend backpacking trip they’re taking in a couple days. At this point they’re probably still debating whether or not to even bring their one person tent. Under no circumstances should you ask this person about the Pacific Crest Trail or Mont Blanc unless you have at least an hour to spare. 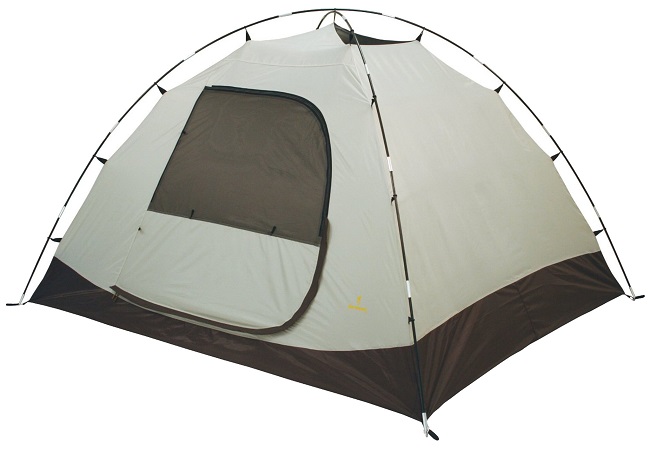 This tent is often owned by the overly romantic outdoor enthusiast couple. We have all had the misfortune of meeting the couple at campgrounds or on a trail. They actually are quick to mention how many different countries or States their poor, ragged tent has been. Their car is usually covered in stickers of different State Parks to let everyone else on the road know how outdoorsy they are. Their worn down two person tent is usually covered in patches and a variety bodily fluids but the overly romantic outdoor couple doesn’t want a shiny, new tent. They would rather sleep inside leaky canvas than lose anything with sentimental value. They are a big fan of public displays of affection and will most likely be devoured by a bear because they thought its sudden appearance at a cave entrance was a symbol of their powerful relationship.