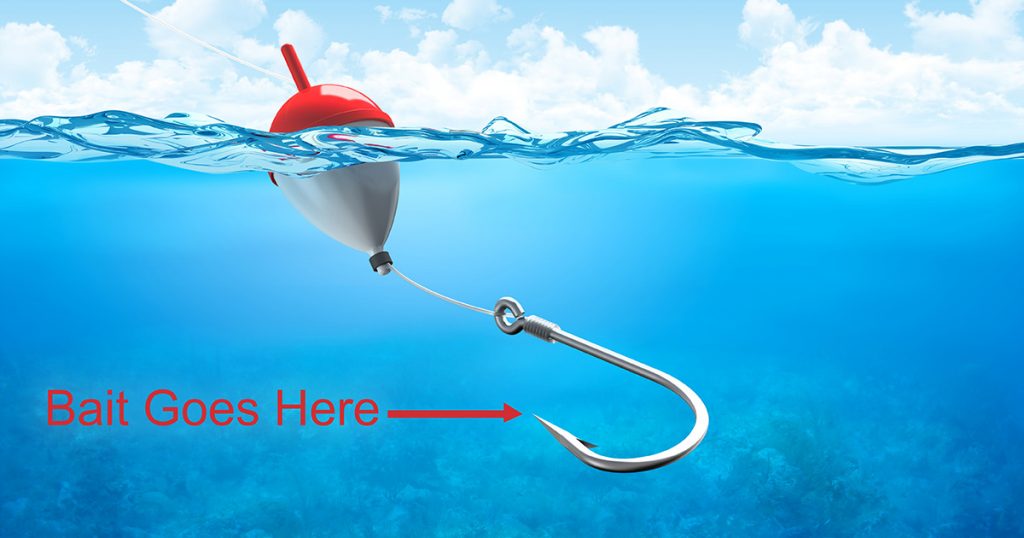 There are Many Types of Bait, but It’s Simpler than You Think

We’ve addressed the wide world of fishing terms before, but that didn’t even scratch the surface of fish bait. This is a pretty important topic to study up on, because no matter how fancy your fishing gear is, if you aren’t putting what the fish want into the water you won’t catch much more than a boot and a cold. There are more types of fish bait than there are species of fish, but there’s actually a simple way of breaking this down.

This involves everything from the classic worm for a small mouth bass to mackerel for an overgrown catfish.

This is any kind of man-made bait. Usually they’re made of plastic or rubber, but could theoretically be made from anything and still be “artificial bait” so long as it didn’t have a heart beat at some point. You’ll hear a lot of discussion about the merits of using either live or artificial bait. We don’t know the numbers, but people seem to do well enough with either one.

The principles of freshwater and saltwater bait are the same: Use something that looks and smells like the thing fish want to eat. But with saltwater you’ll end up with bait like anchovies and even crab or squid. Generally you won’t find much use for worms on the ocean, and most of your targets will be bigger so you’ll require a rod and reel with a little more heft. On freshwater, where there are a lot more bugs around the surface of the water and bottom feeders are within easier reach, you tend to use a lot more fish eggs and insects.

It’s weird to think of fish smelling anything underwater, but their senses are adapted to use smell for all kinds of things from finding specific rivers and spawning grounds to hunting. So smell is very much a relevant factor to consider if you haven’t been hooking anything lately. Usually if you’re using live bait, scent isn’t an issue, but a quick spray on an artificial lure might be just the push you need to make that carp decide to bite.

The best way to figure out what bait to use is to learn about the fish you’re trying to catch. They all have their own preferences, and even fish in the same species can vary across different bodies of water, so it helps to learn the habits of your prey in your usual fishing holes. 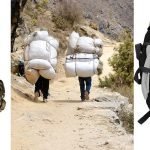 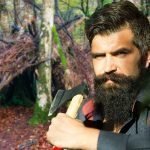 What Your Tent Says about Your PersonalityGuides, Reviews