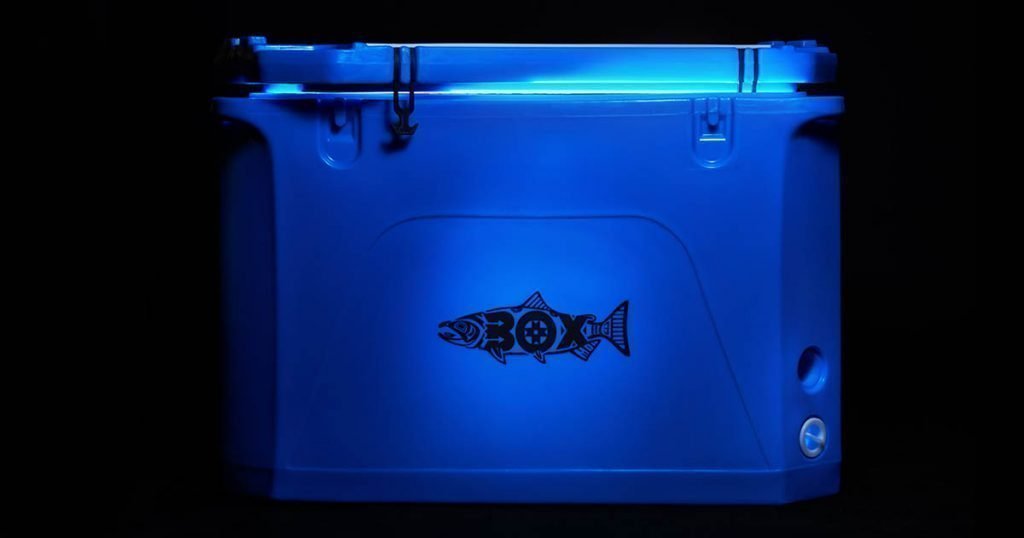 A Ice Chest Helps You without All the Talking and Judgement

Consider all the things you do with your best friend, then ask yourself how many of those things would be easier if your friend was a giant insulated fish box with almost 300 quarts of space and options for feet to mount on a boat deck.

Stay with me here. 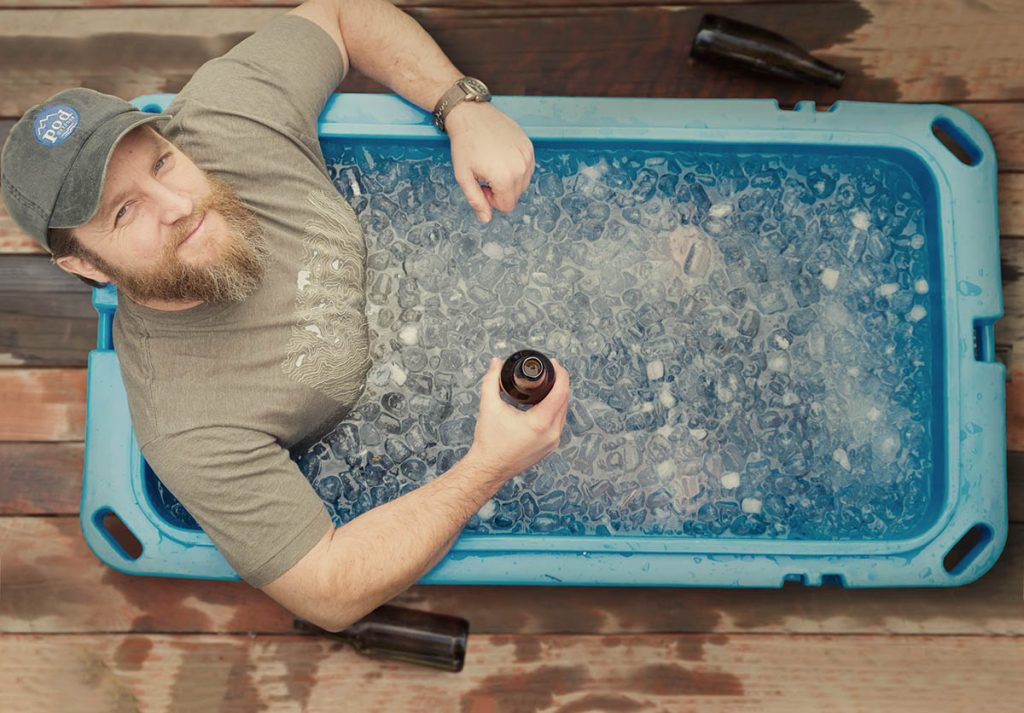 friend: call him up, nail down a time and place, get the beer, go drink it. It seems simple enough until you show up at the place and your best friend isn’t there. He’s still in his boxers back home because when he hears “6 o’clock” he thinks “sometime tonight.” So you sit around for half an hour before you decide to go back home and watch tv, only to get a call an hour later asking where you are.

Here’s how a huge ice chest is better:

Open up your fish box and fill it with ice. Then put about 500 beers in it, which is the amount I assume fits in a 285 qt box. When 6 o’clock rolls around, commence drinking beers.

If you still want a human friend present for some reason, go ahead and call your ex-best friend and tell him you have a box full of 500 beers. He’ll probably show up. 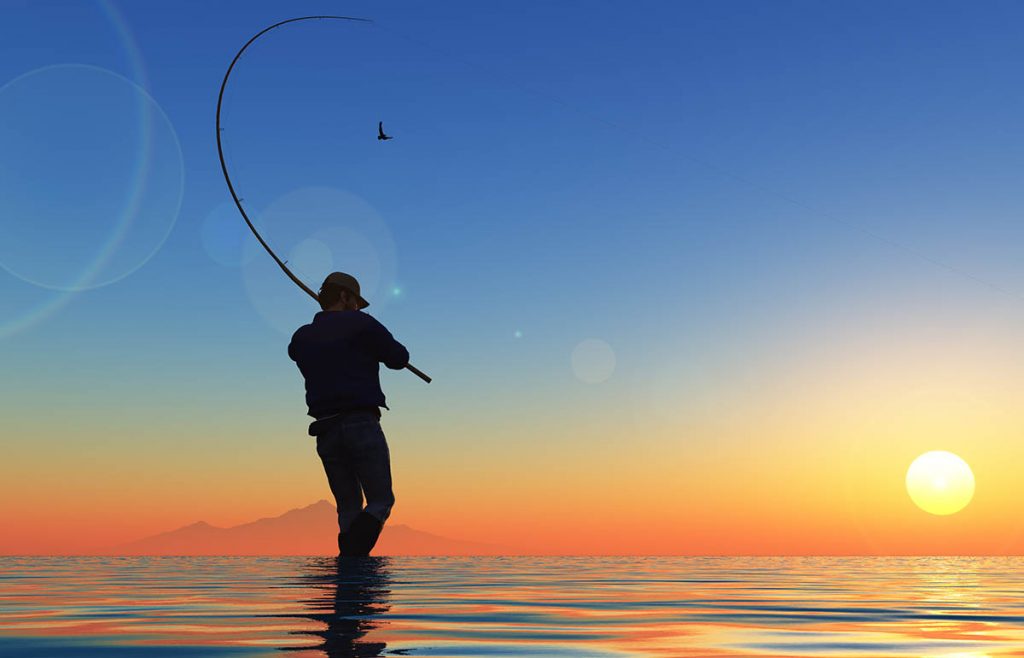 What good does it actually do you to go fishing with another person? Fishing is meant to be a solitary sport. Not only can an extra angler end up catching all the fish, but they might want to have a conversation. Then you’re stuck in a boat, talking about the weather and not catching any fish.

But you know who doesn’t want to talk and even keeps all your catches of the day fresh until you get home? The fish box. It’s like the Godfather said: leave the friend, take the cannoli, then put it in your ice chest in case you get hungry on the lake.

When you ask if you can crash on a friend’s couch you usually end up paying for it by answering a long series of personal questions:

Why were you kicked out?

Are you homeless now?

Why do you have to sleep with a teddy bear?

It’s none of my business why you were kicked out of the house, and it shouldn’t be anyone else’s. Next time you find yourself delegated to the couch, don’t put yourself in the clutches of another human. Just curl up in the box. It’s big enough for a man to fit inside, waterproof, and it has drain holes you can unplug to use as air holes.

Also, If you took my advice about the 500 beers it’ll basically just turn into a camping trip.

Your new best friend has a few secrets. For one, he’s also called a “coffin box.” Don’t ask him why. It’s a long story, and he hates to remember. The good news is he’s conceivably big enough to fit 1 to 2 bodies inside, depending on how creative you are with limbs. Halfway through, when you’re jumping up and down on the lid to get it to latch before the detective gets to the door, the box might say something like “this really isn’t what I was made for at all,” but he’s just being modest. Why would he be so well insulated except to keep beers cold and hold in the eventual stink of 2 mangled corpses?

Really, Though. A Huge Ice Chest is Good for Camping and Fishing

I kind of glazed over fishing, but the fish box really is a great pal on the water too. Even if you’re ocean fishing, he could hold those big marlins like from that Hemingway story about an old man who should have taken a fish box with him. Just don’t catch any sharks. Those are a probably too big for the ice chest to hold.

Well, he might be able to, but you should ask him first…

Fish box, could you hold a shark?…

Anyway, get a fishbox. Trust me, it’s the last friend you’ll ever need. 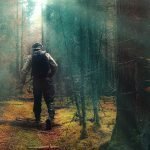 5 Tools You Need to Start Your Disaster PackGuides 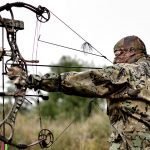 5 Easy Ways to Improve Your Scent Control for Better HuntingGuides, Tips and Techniques