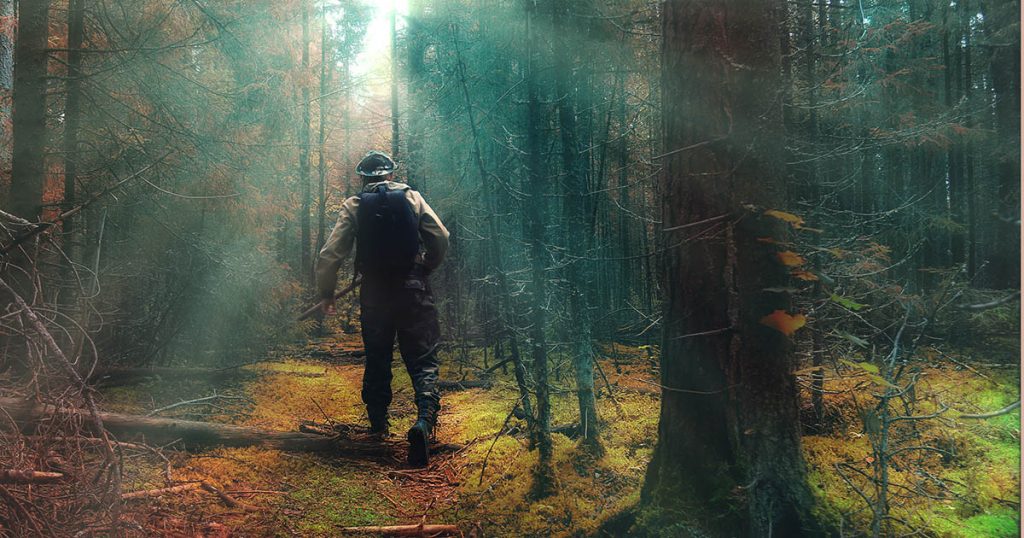 It Doesn’t Take Much to Start Being Prepared.

Whether you’re still waiting for the nuclear fallout and zombie apocalypse, or are simply worried about being displaced by a much more probable natural disaster like a flood or earthquake, there are a few different types of tools you should be looking into for basic prepping. This won’t exactly be an in depth guide since we aren’t talking about food storage (any prepper worth his salt knows food storage is one of the most important and complicated issues in prepping). These are tools that address getting and handling food, though. Hardcore preppers will probably have some choice words about these suggestions, but if you’re just getting into prepping this quick list will serve as a good beginners tool bag whether you’re prepping for a small scale natural disaster or a global shutdown. 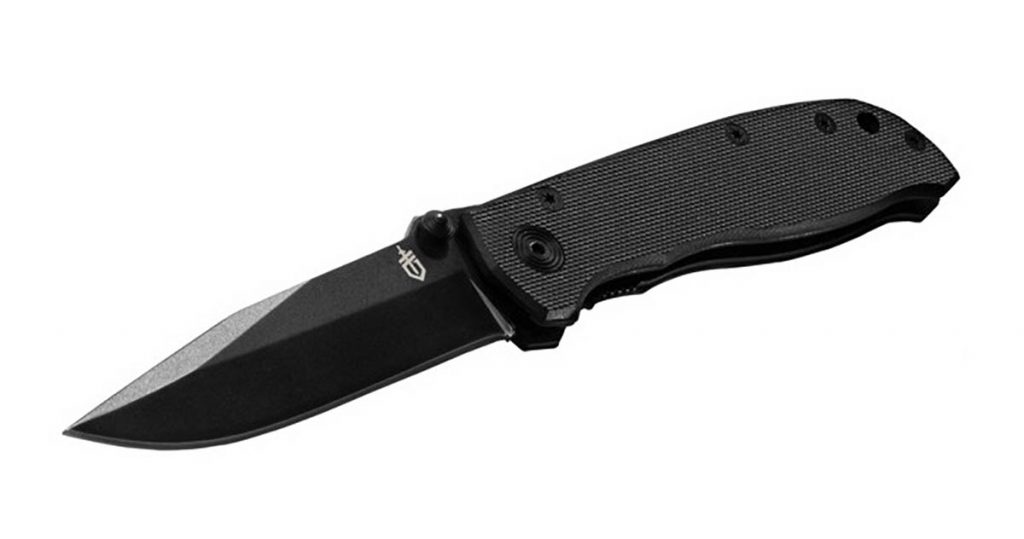 When choosing a survival knife it’s usually a good idea to look at what hunters are using, and that means strong fixed blade knives. There are plenty of great options there, but if you don’t hunt or even camp regularly, jumping into a big fixed blade is going to feel awkward, and frankly there are some things they’re just too bulky for. So you might consider something more in the line of very strong folding knives. For this there are long established models like the Buck 110, and those will serve you pretty well. But if we’re talking rough survival you might be better off with the Gerber Air Ranger, which sports a tough G10 handle with a three inch blade. 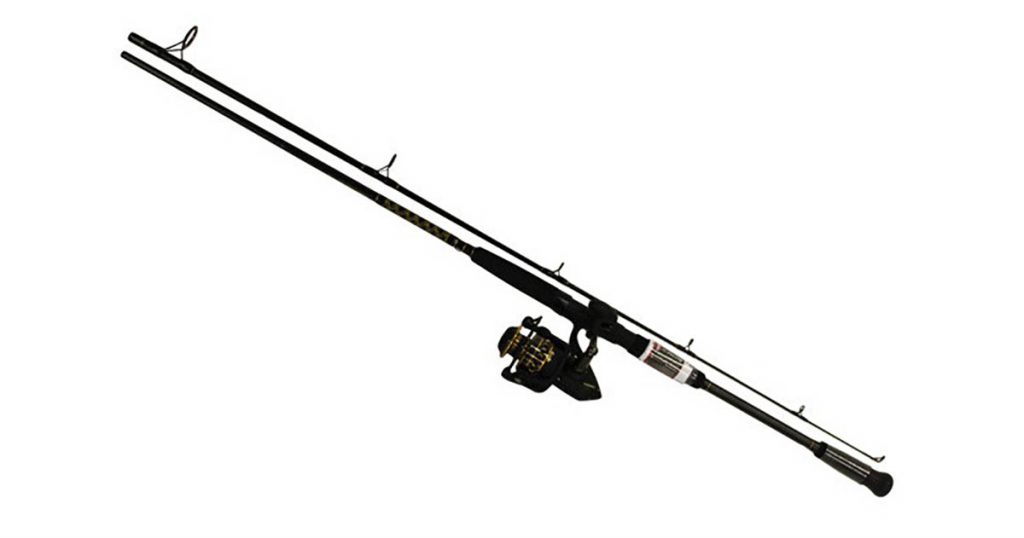 Generally a fishing pole isn’t the most reliable thing to travel with, especially if you’re going through some rough terrain where you might get roughed up from climbing and falling. But for anyone who knows just a little about fish and bait a fishing pole could be your best friend in a long term survival situation. A discussion of the best fishing pole for prepping could go on for years without a conclusion, but something like this Penn Battle II combo should more than serve for most fishing situations. It’s sturdy, smooth enough to catch most anything in freshwater, and breaks down small enough to keep in your trunk or the cab of your truck. 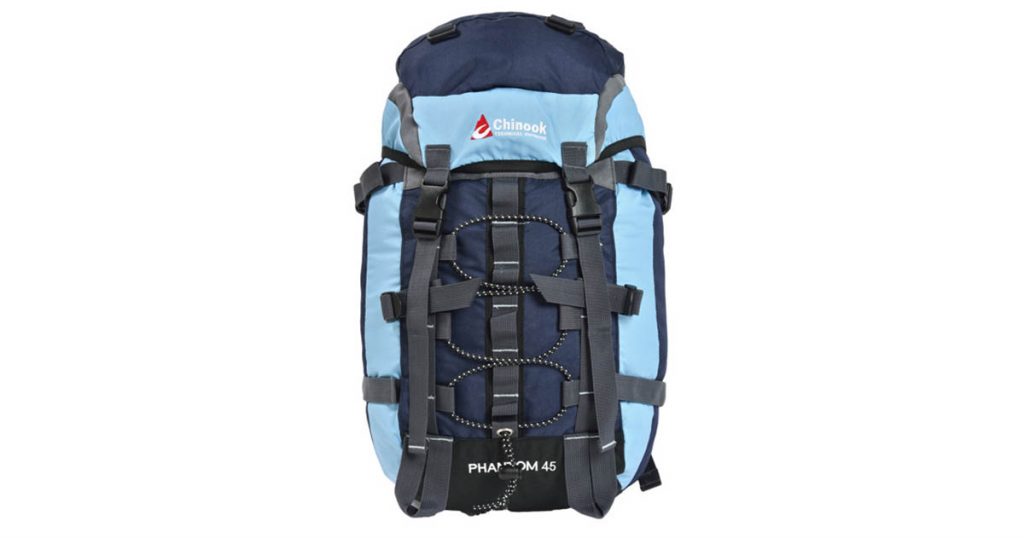 Ask any backpacker. Your pack is the canvas where you’ll make your art. Or, in this case, store your art. Your options here are between regular daypacks or internal frame backpacks. The best backpack here will depend on what disaster and time frame you’re prepping for, but it’s safe to say that an in-frame pack the way to prepare for the worst. For that, you might consider something like the Chinook Phantom. It’s a pretty simple top loading design with around 2700 cubic inches of room, which is a little more than modest for an internal frame, but fairly bulky compared to a lot of backpacks. And it has a few straps and cords hanging outside that you can use to personalize your pack with other tools. 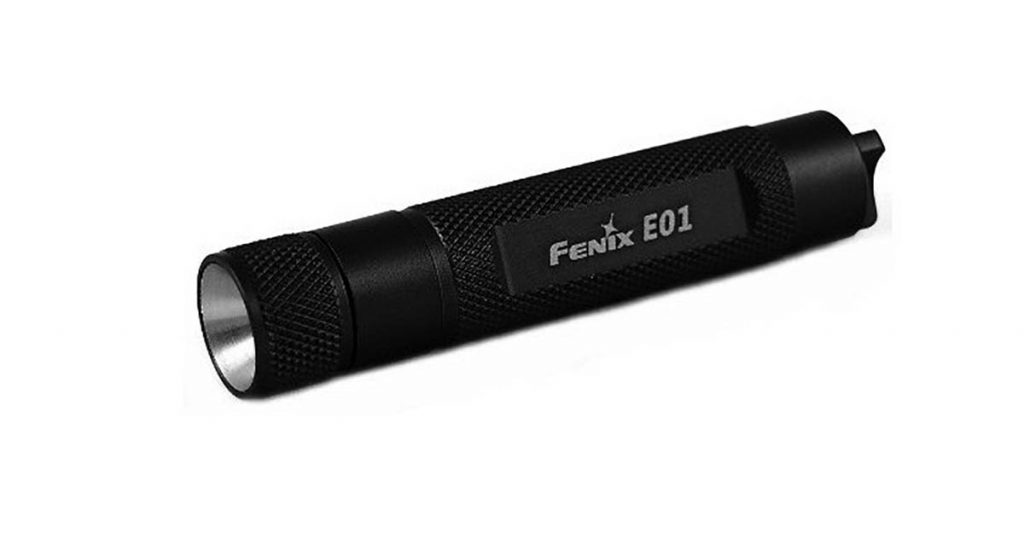 A flashlight is easy to overlook since it doesn’t directly help you with survival, but having a reliable flashlight could get you to a decent place to camp in the best case scenario, or save you from a broken leg in the worst. There are a lot of directions you could take with a flashlight, but maybe the easiest place to start is a compact LED light like the Fenix E series. It’s lightweight and very small so you could easily carry it in your pocket (also easy to lose, so store it carefully), and most important, it has an extremely long battery life of about 100,000 hours. 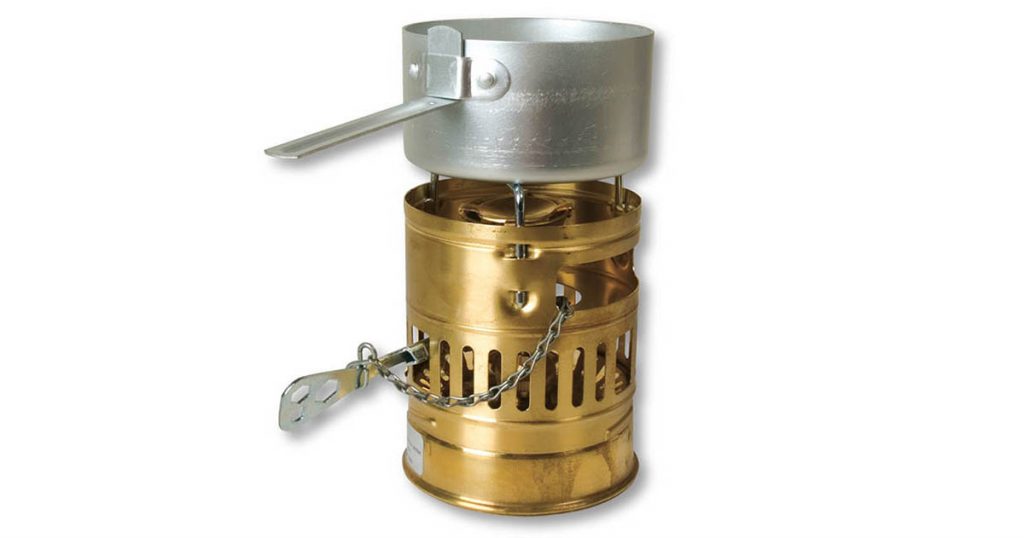 There are a million different things you might use a good camp stove for from food prep to water purification (although it’s not ideal for that), but most camp stoves are bulky hunks of metal with giant propane tanks. Not something you want to pack around with you in an emergency. A backpacking stove like the Optimus Svea, on the other hand, offers a great compromise between weight and usefulness at under 20 oz. The only issue is getting fuel for it, which you could take into account for your prep storage, or simply hope you can find some cans of gas lying around. But then, hoping isn’t really what preppers are all about. 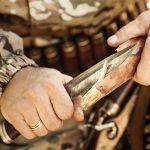 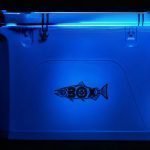 5 Ways a Large Cooler is Preferable to a Best FriendGuides, Tips and Techniques